To shake off any lingering effects of lock down the international hostel students went on a road trip around the lower South Island in the first week of the holidays.

The trip was a great chance for the boys to get out of Dunedin and explore a bit of the country after spending seven weeks in lockdown at the hostel last term.

The weather was not kind to us for the first part of the trip with driving rain as we travelled to Te Anau and then onto Milford Sound the following day. It didn’t stop raining the whole time we were at Milford, but what do you expect from one of the wettest places on earth? What it meant however, is that the waterfalls were absolutely pumping, which was fantastic to see. The boys were amazed with the force of the water as the boat we were on pulled under these waterfalls. The following day we bought the rain with us to Queenstown. We were meant to go on the gondola and luge but instead spent a lazy morning wandering the shops. The boys got the adrenaline pumping in the afternoon though, with the Shotover Jet. For many boys the ride was the highlight of the trip, even if it was rather chilly!

The weather finally cleared the next day and the boys got the change to go on the gondola and luge as did most of Queenstown! While the lines were long, the boys had a great time racing each other down to the bottom of the course. Despite the wet conditions the boys managed to stay on the track and there were no injures! Later the same day, the boys had a quintessential New Zealand experience as we visited Willy Scurr’s family farm in the Cadrona Valley. For most of the boys this was the first time they had been on a farm and they thoroughly enjoyed the experience. A big thank you to Willy and Sarah for letting us visit their property and to tour guides Will, Thomas, George and Charlie.

After a short overnight stay in Wanaka we heading to Mt Cook for a walk. Upon our arrival we were greeted with a significant amount of snow after a decent dump during the night. Our plans quickly changed from a walk along the Hooker Valley to a giant snowball fight! When the boys had had enough of throwing snowballs, we retreated to the Tekapo Hot Springs to recuperate and rest some tried and sore bodies.

The boys were in for a treat the next night with a stay in the Rydges Hotel in Christchurch and a buffet breakfast in the hotel the following morning. After the boys had tucked into breakfast we set off for Dunedin. It is a long drive and by this stage of the trip energy levels were low which made for a very quiet van ride. It was a great trip and will not be quickly forgotten by the boys, the adventure activities such as the jet boating and luge, as well as the magical experience of playing in the snow at Mt Cook under a clear blue sky meant that the boys will remember the trip for many years to come. 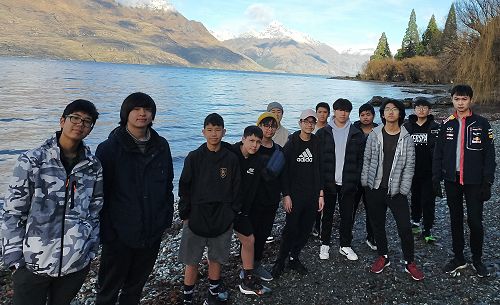 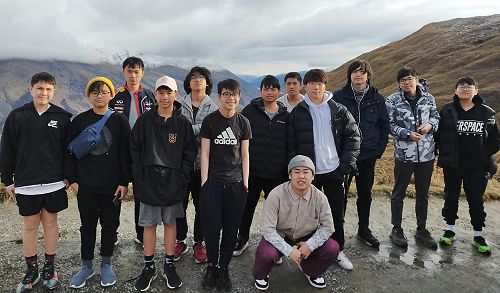 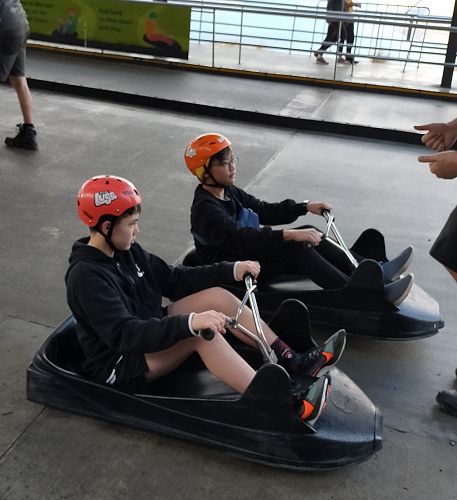 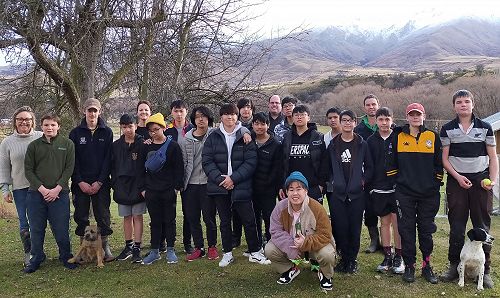 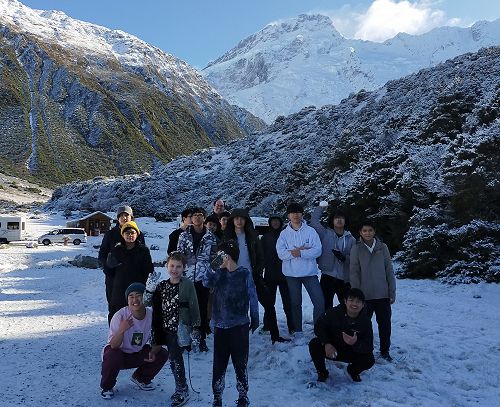 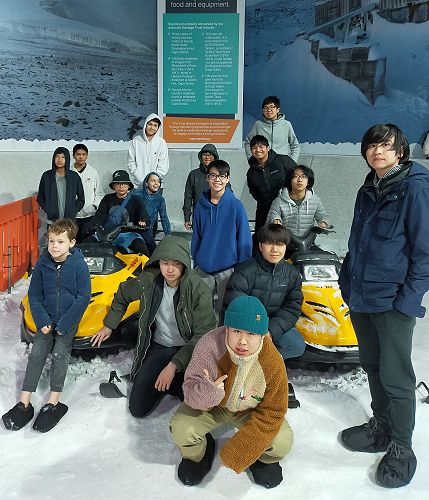 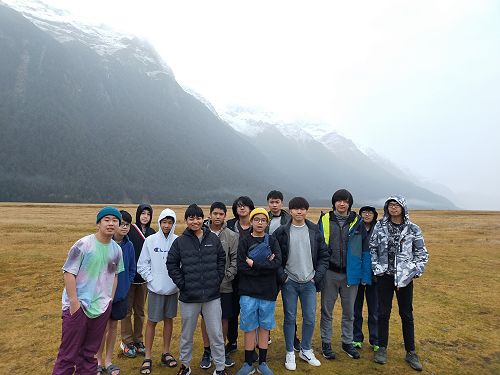 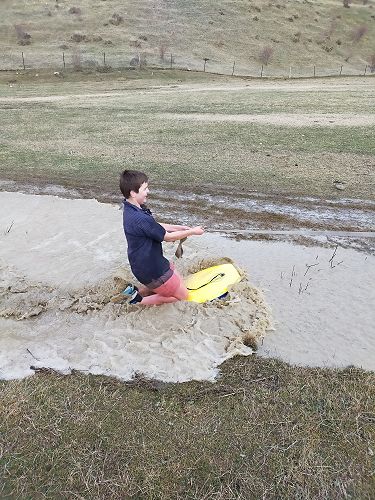