For the second time this year, the prefect team faced another hotly contested matchup.

Much like our previous dodgeball matchup vs John McGlashan, plenty of smack talk had been dished out from our opposition. Quotes like "Ready to lose Thursday?" and "Can't wait to smash you on the courts!" had become regular insults from the girls.

Yesterday, on Thursday the 2nd of July, the haters were silenced.

With our netball dresses on, we made the greatest entrance in prefect netball history. Hunter Burgess piped us in with utter professionalism. This gave us the upper hand before the game even started.

I won't beat around the bush here. OGHS did not stand a chance. The average height of our prefect team is pretty much 6"2'. The first quarter was absolute domination. Our defensive lineup in Liam Connolly, Sam Chadwick and Angus Henderson held the girls to 0 points for the quarter, while Matt Pyper and Peter Crosson put on a shooting masterclass.

It went downhill for the girls from there. We dominated every quarter right to the end even though we were outnumbered 25:13. Bob Lee showed his physicality throughout, sending multiple girls to the floor. Cameron Moffitt outpaced everyone in the midcourt and Leo Holt and Elliott Alloo were maestros in the transition. Noah Rooney and Walter Savage had more interceptions than could be counted. Oliver Haig and Michael Ruske were the star shooting pair. The two had the play of the game with a spectacular rugby lift that ended in Michael slamming it home.

Overall, we dominated every aspect of the game. We had no weaknesses, we gave them no options. The only possible outcome for this game… was defeat. The final score was 30-15 to OBHS.

Thanks to Otago Girls' High School for helping to make this event possible! 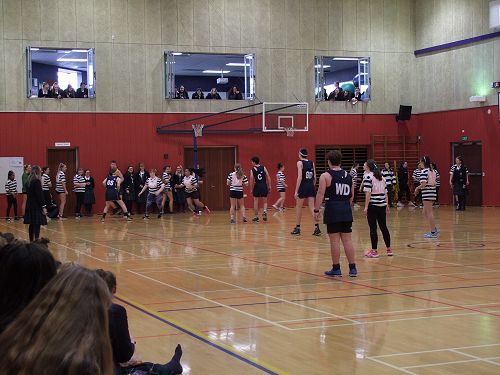 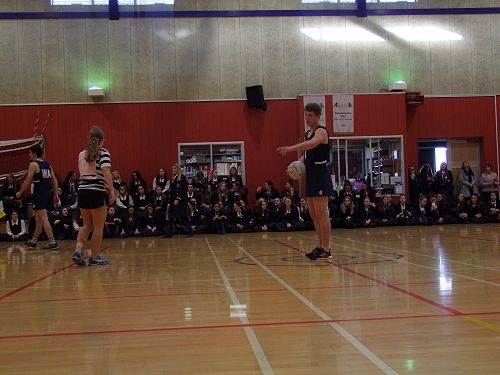 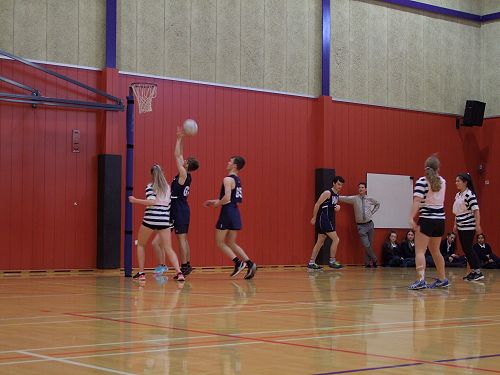 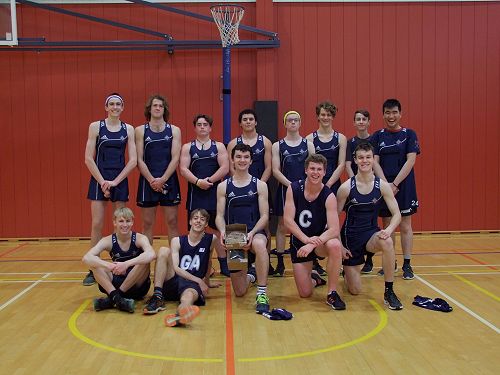 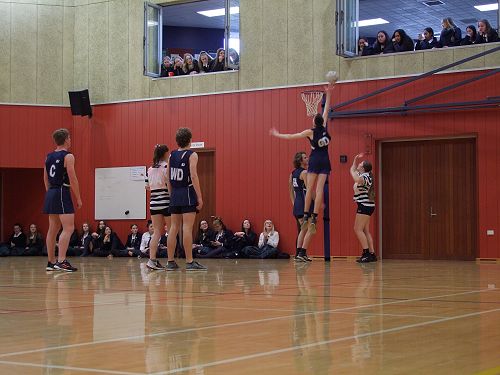 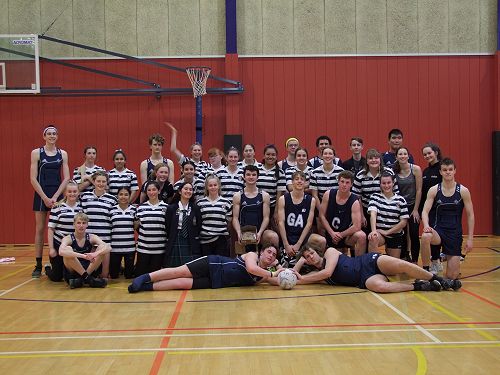