The End of a Successful Season

Club President Peter Sinclair thanked the coaches and many parents who had contributed over the past summer of training and success at Maadi Cup Lake Ruataniwha.

Retiring coach Royce Wilson (can one ever retire?) gave a vote of thanks along with a message to the younger club members of the many life benefits he feels participation in Rowing can provide.

Later that day many attended the prizegiving at North End Rowing club to which OBHS is affiliated.

William Sinclair, (after participating in a South Island trial) was awarded the North End Club Challenge Cup for “most improved oarsman”.

The “Head of the Harbour” award went to the coxed eight and senior coxed four.

Aaron Roydhouse was awarded the trophy for the fastest “erg” time. 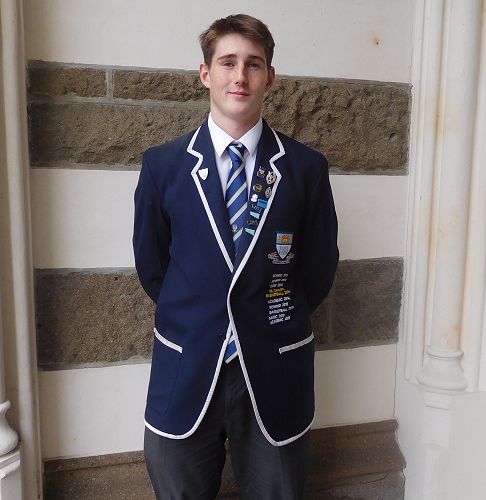 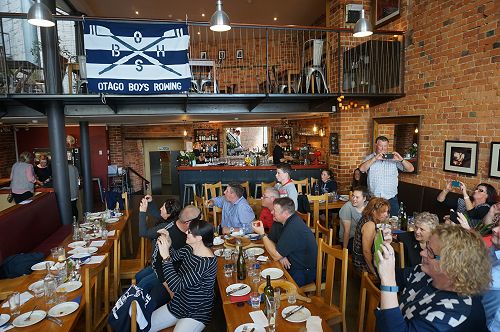 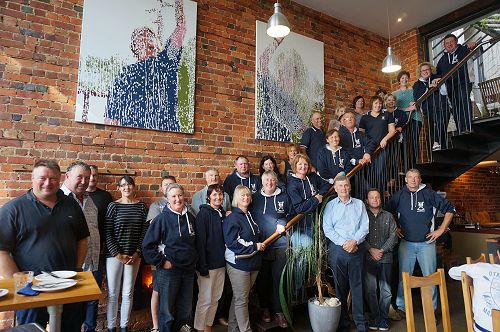 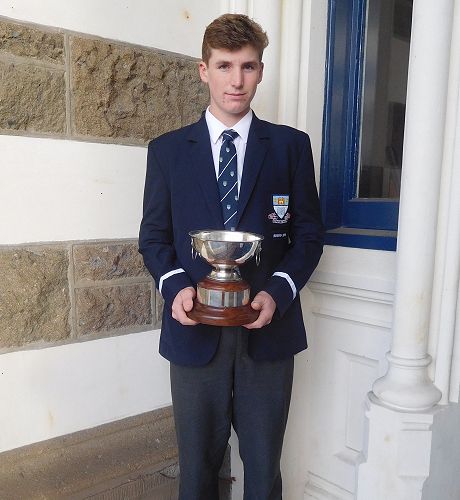