A small but high performing team of Otago Boys students smashed records and scooped an impressive haul of top three placings at the Otago Secondary Schools Athletics Competition held at the Caledonian on March 15 and 16.

A number of records were broken by team members, several of whom competed in multiple events, with Otago Boys’ also putting in a strong show in the glamour events – the 4x100m and 4x400m relays.

The competition was held in perfect conditions. While the boys missed the guidance of athletics stalwart Ms Marr, Mr Sykes stepped in as teacher in charge doing a great job with the support parent helpers. The boys are grateful for their assistance.

In light of the cancellation of the South Island competition, which had been scheduled to take place in Christchurch on April 4, the boys are focused on making a strong showing at the National Secondary Schools’ Athletics Competition which is due to be held in Tauranga later this year. 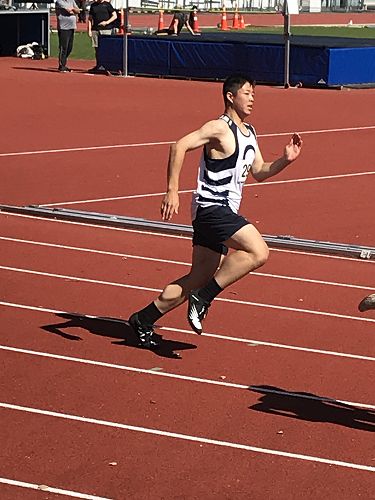 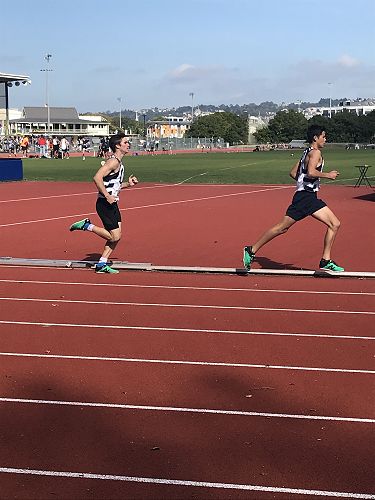 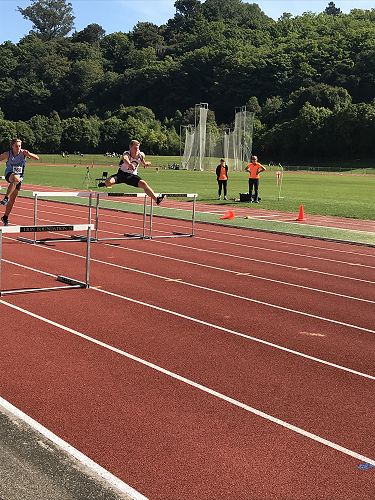 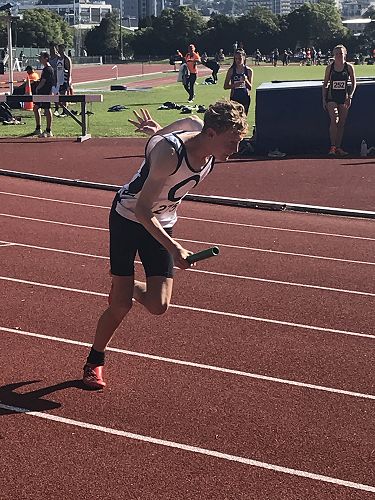 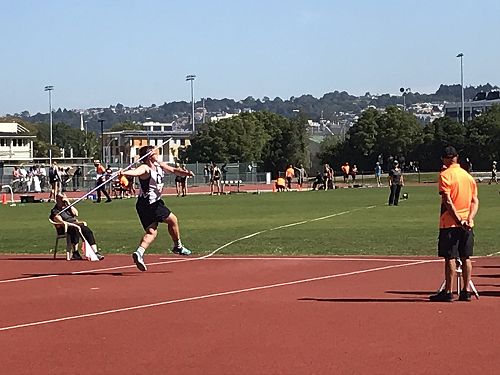 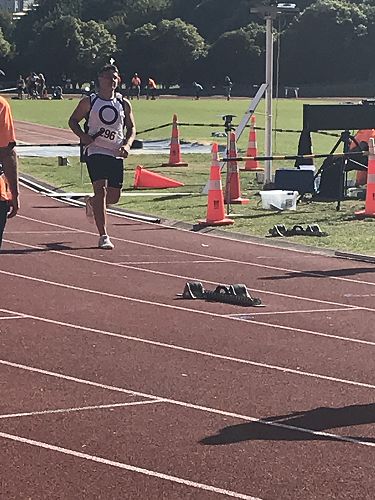 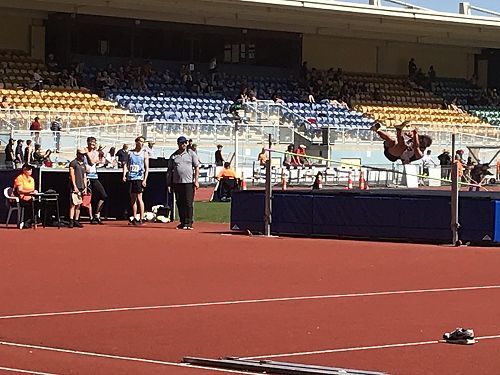 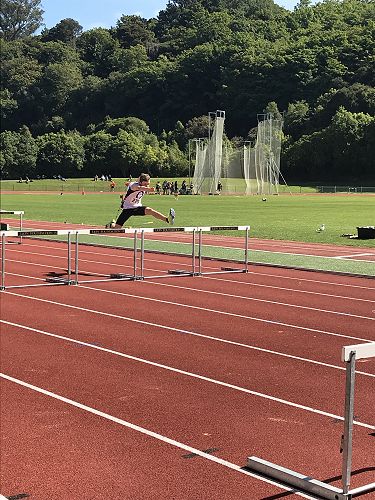 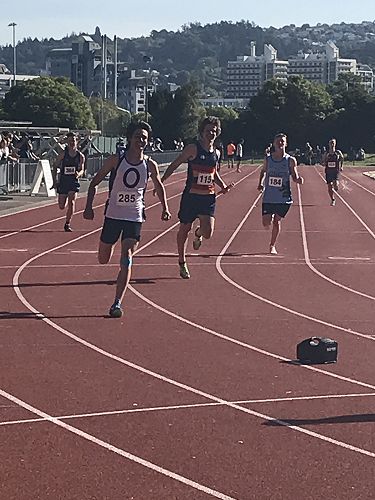