Over the weekend the OBHS Rowers competed at the South Island Secondary School Rowing Championships, held at Lake Ruataniwha in Twizel.

Our team qualified for 7 A finals and 4 B finals and had some fantastic results which the boys should be proud of. We gained 2 gold and 2 bronze medals in the following events and crews:

A reduced rowing team will now be selected to compete at the National Secondary School Rowing Championships (Maadi Cup) in 2 weeks time in Twizel. There is huge uncertainty as to whether this event will now take place but the rowers will continue to prepare and build the extra speed needed to maintain these fantastic results. 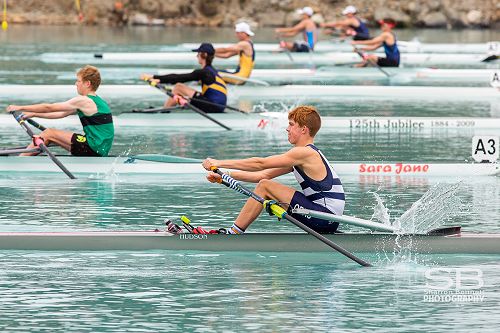 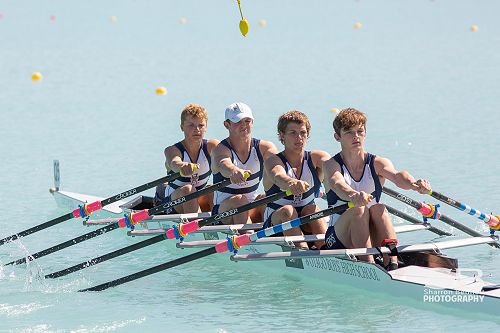 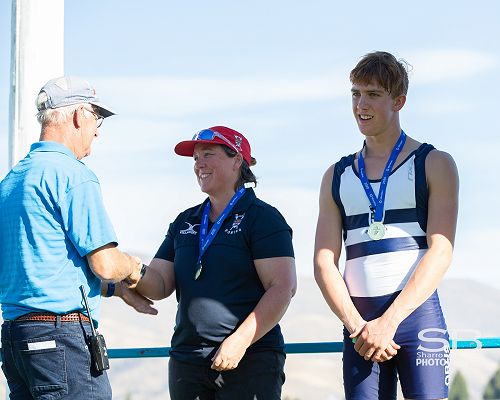 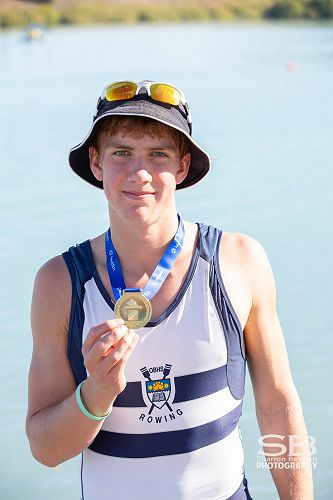 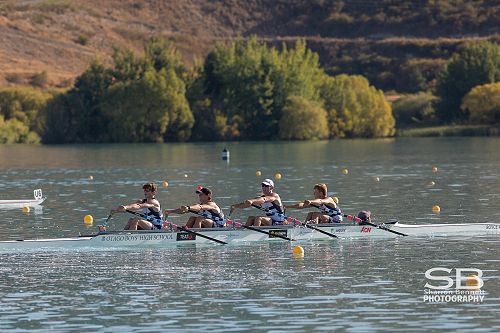 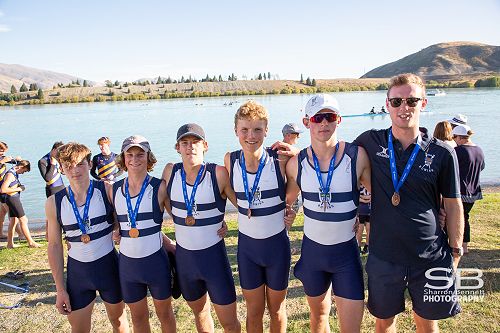 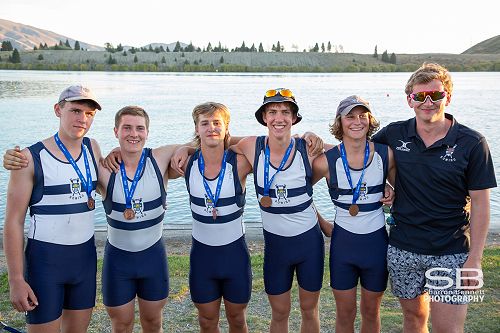 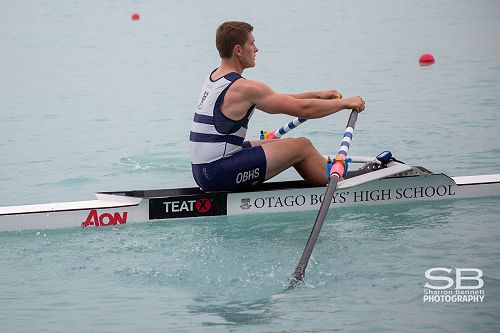 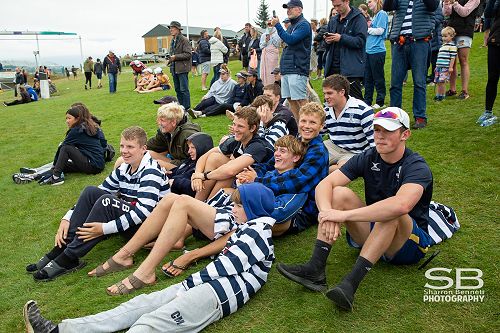