On Tuesday 28 January 2020 the Otago Boys High School 1st XI played their first traditional fixture of the year against an invitational Old Boys XI in a 40 Over fixture on Littlebourne.

This year’s Old Boy’s side was again captained by former Otago Cricket captain Robert Lawson. With the customary tradition of the Old Boys always batting first enforced the Old Boys opened proceedings with Jack Pryde (2017) and current ICC international umpire Chris Gaffaney (1993). With the early loss of Gaffaney, Pryde was joined by Mark Billcliff (1994) and together they got the innings underway putting on 43 for the second wicket before Pryde (15) was caught behind. Old Boys 44/2. This bought the skipper Lawson to the crease however Lawson (1), Billcliff (32), Brendon Hunt (3), Regan Finch (2) and Gerard Finnie (0) - quickly the Old Boys found themselves in a precarious position teetering on the verge of a total collapse at 77/7 at the half way mark (20 overs). However, the ship was steadied by Rhiane Smith (1992) and Moxy Smith (1996) as they put on 87 for the 8th wicket before the loss of Moxy Smith for a valuable 20. Rhiane Smith continued an excellent display of controlled hitting before he was dismissed by a well-judged catch from Jacob Cumming for an innings high 83. The Old Boys were finally dismissed for a competitive 177.

During the innings break both teams retired to marquees on Littlebourne for a light luncheon where players from both teams were able to interact within an informal atmosphere. Rob Lawson spoke briefly on behalf of the Old Boys and passed on some Gillette Cup memories and advice to the current crop of 1st XI cricketers who already have one eye on the Gillette Cup 2020. The Rector Richard Hall also had a brief word on the significance of this traditional fixture at Otago Boys’ High School and the value of the interactions and connections that are fostered between students both past and present on days like these.

After the interval it was back to the job at hand with the Old Boys immediately away to a good start with the prize scalps of the promising Year 12 batsmen Xavier Chisholm (10) & Jacob Cumming (12). Captain Cameron Elliott (2) & Seb Kyle (10) fell shortly afterwards and in quick succession to have the 1st XI 39/4 chasing 178 for victory. Finn Hurley (20) and a promising knock from young up-incoming batsman Ben Stevens (63) took the game deep with a very good partnership. However, regular wickets at crucial times curtailed the 1st XI’s momentum and eventually the experienced Old Boys attack led by Jamie Murley and Gerard Finnie got on top and had the final say with the 1st XI dismissed for 165. The Old Boys again taking the spoils/match by 12 runs.

In summary it was a brilliant day for all involved and special thanks must go out to the Old Boys who gave their time and support to the day so generously both on and off the playing field. If any Old Boy would like to be involved in the fixture in any capacity for 2021 please don’t hesitate to contact Mr Gwyn Pratley on his school email address [email protected] for information. 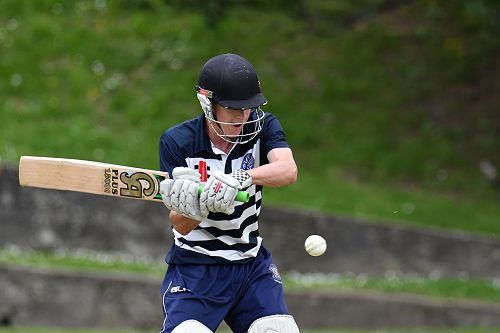 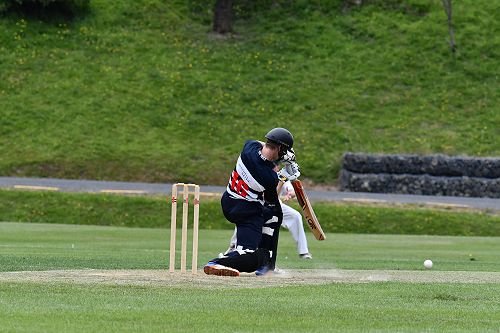 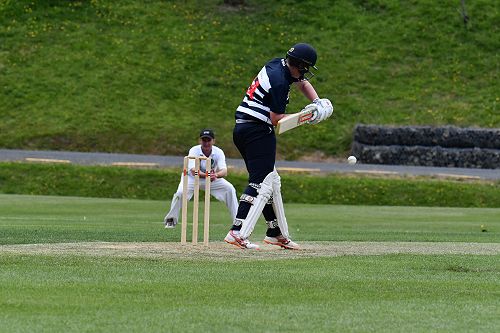 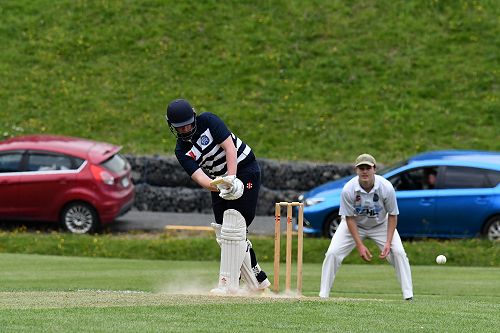 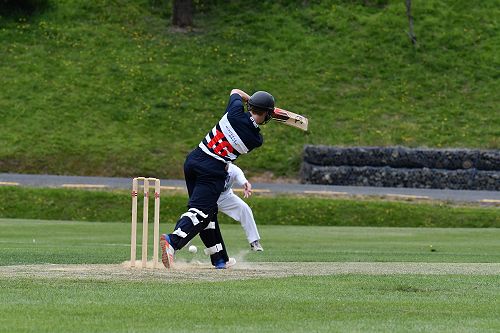 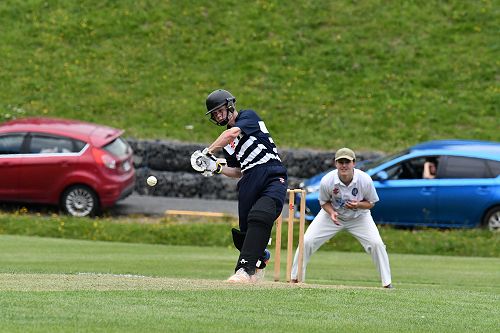 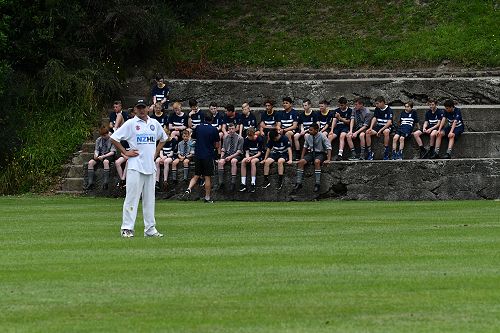 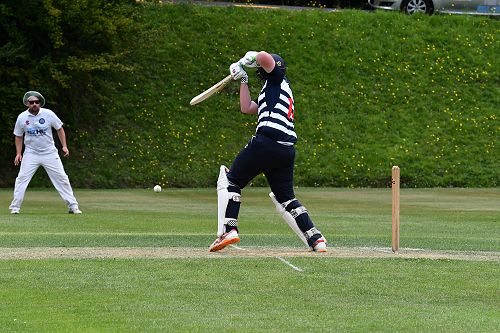 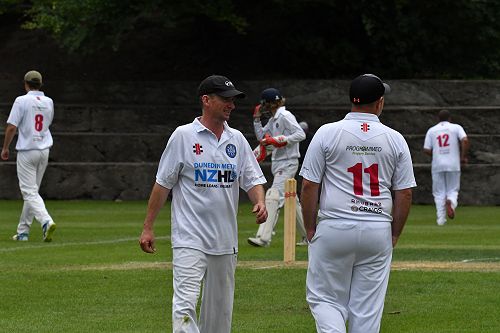 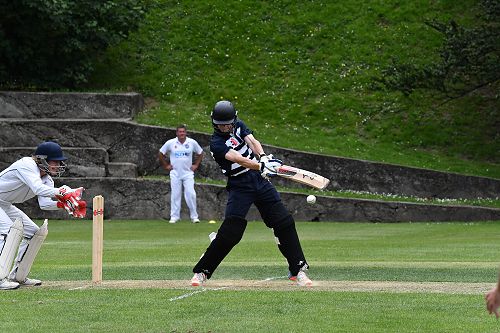 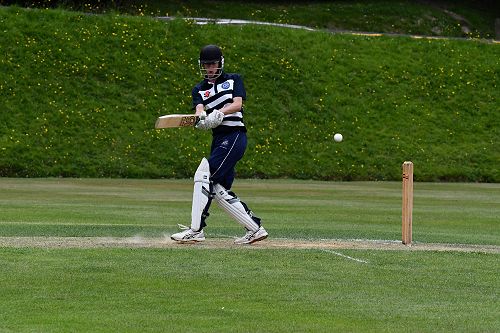 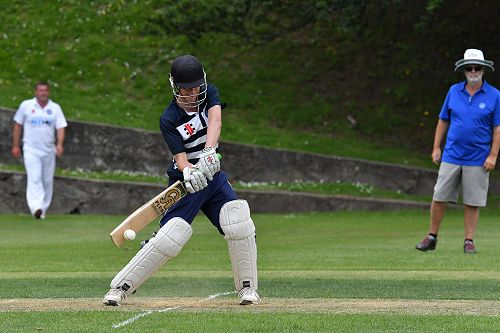 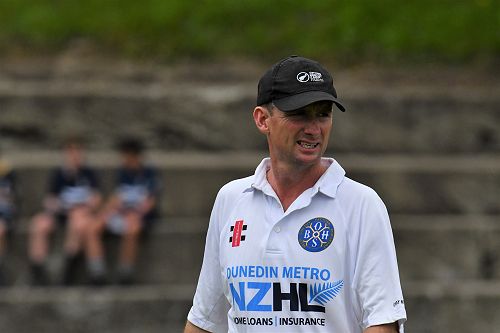 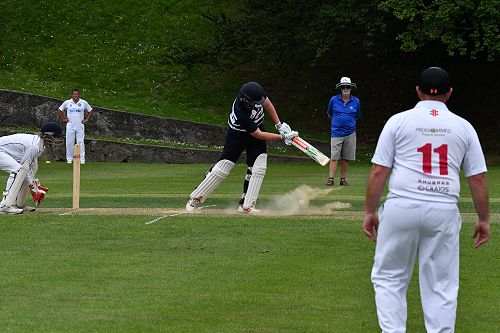 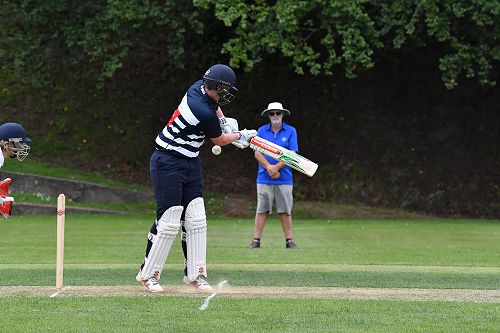 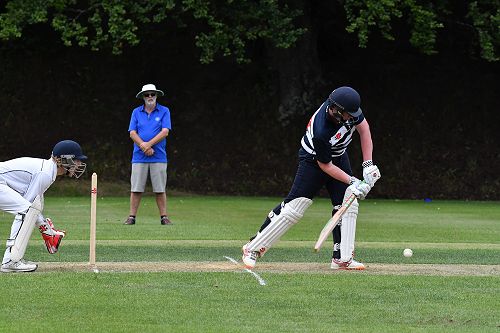 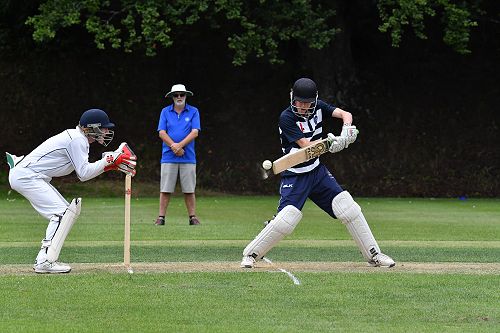