On the 29th of November, 22 Year 12 boys had the privilege to travel up the Matukituki Valley to spend seven days at the schools lodge to both develop and grow as leaders.

With a week of activities and adventures planned, we entered the valley with full packs and high spirits. These spirits were well founded as the weather was picturesque for the first two days. Filled with kayaking led by Mr Roe, adventures and good times, we created many memories that I am sure will last for decades to come.

We woke to a Sunday morning of gloomy skies and drizzly rain, but the boys were pumped for a three-day hike, deep into the heart of the Matukituki valley. A planned two nights at Pearl Flat with a day at Liverpool Hut had us all excited. But of course, Mother Nature had other ideas. An hour in when the packs were heavier, the boys decided that singing would be the perfect remedy to spur everyone on. On the way to Mt Aspiring Hut the weather decided to up the ante, and it was well and truly bucketing down and plans changed. After having a chat with DOC ranger Stu, we were able to spend the night at the Hut. The boys were relieved that they could take their saturated boots off and spend the night playing cards by the fire. The fellas were able to adapt even when the odds were against them, which came in handy as it had rained unremittingly all the way through to Wednesday night. With a guitar on site, tunes were a constant from the get-go.

Although the weather put a dampener on activities planned, it allowed the opportunity to develop relationships and leadership skills. We were lucky enough to be able to listen to Mr Scott, Mrs & Mr Rabbidge, Mr Willmott, Ms Allan and Mr King each night on what it means to be a leader. Being able to learn from such good people was an honour for everyone listening. We developed many ideas; from what it really means to be part of a brotherhood and the five practices of exemplary leadership.

Even though things didn’t go quite as planned, it’s safe to say that we wouldn’t change how this camp played out. From all the students, we would like to thank everyone who made this camp what it was. 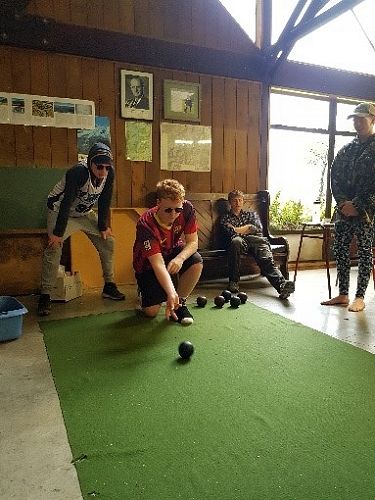 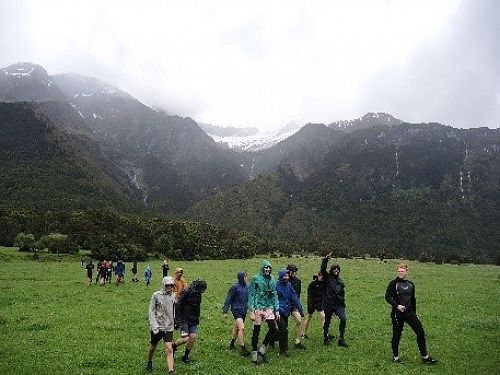 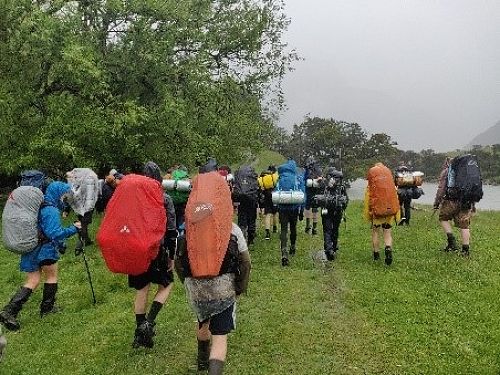 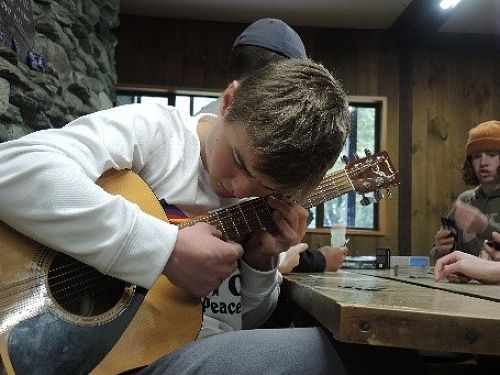 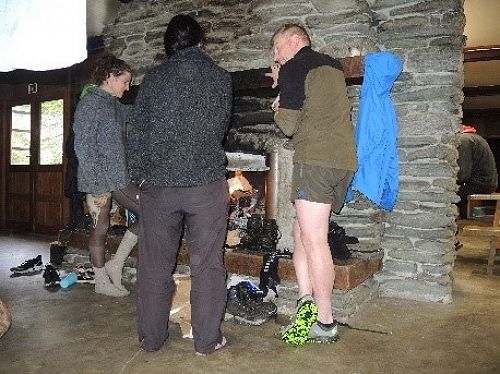 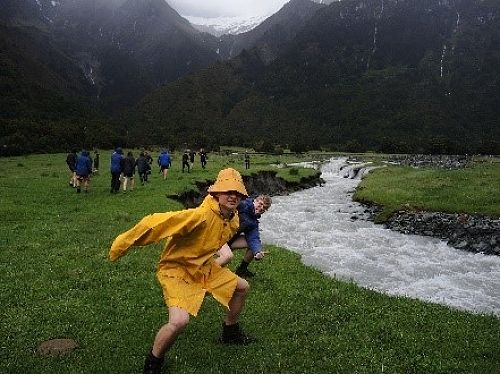