There were a few tears at the hostel on Saturday with the 1st XV missing out on the top four with a loss to Nelson College.

The game was tight and the Hoops Army did its best to get the boys across the line but it wasn’t to be. Despite the result, the ‘army’ proved a great support for the team. They were loud and proud but remained respectful of the opposition. This really marks the end of winter sport at the school with the only exception being tournament week which is on this week. I wish all the  hostel boys and parents who have attended the best of luck and I look forward to including the reports for the various tournaments in the next newsletter.

It was great to have old boy and cabinet minister David Parker at the hostel for formal dinner on Thursday. Mr Parker spoke about how economic development doesn’t have to come at the expense of the natural environment. With so many farmers at the hostel, this was an interesting message and one that the boys really listened to. It proved to be a bit of a school re-union for Mr Parker with current OB’s teacher Andrew Swan and Chris King in attendance. Mr King and Mr Swan both went to school with Mr Parker. David’s ex-teacher Des Smith was also at the dinner!

Mini Golf at St Kilda was the organised activity on Sunday. The boys enjoyed the outing and the weather was fantastic. It is always interesting when you take a group of boys to an activity like this. Some have a laugh and couldn’t care less but some are ultra-competitive and take it very seriously!

At the Wanaka event on Saturday, the weather was perfect for shooting,  clear blue skies and no wind. The only complaint was that it was just a bit hot! The boys all shot well, with some gaining personal bests. The calibre of shooting from all the competitors throughout the day was very high, and there was not a lot separating those that made it through to the shoot offs and those that missed out. For Otago Boys', Henry Sim made it into shoot offs for - Skeet, Single Rise, Point Score, and for the High Gun (top shooter across all events). Henry came away with 2nd Senior Single Rise, and 3rd Senior Point Score. Ollie Nicholson was in the shoot off for Junior Point Score and came away with a 2nd placing. Nick Sim - 2nd Junior Single Rise.

Sunday was the Alexandra Clay Target Club Intercollegiate. A bit of a cooler start, but still a clear calm day, which saw the temperature climb as the boys competed into the afternoon. The shooting from the competitors saw 20 perfect scores to compete in a shoot off for Single Rise, and 9 for the Single Barrell across Senior and Junior Shooters. For Otago Boys', Harry Brenssell and Henry Sim got a perfect 20/20 for Single Rise and were in the shoot offs. Harry unfortunately dropped a clay early. After the remaining shooters had faced 35 targets there were 3 boys left. Henry Sim being one of these, to compete for the Single Rise Honours. These boys continued for another 35 targets before Henry missed his 71st target, to come away with a 2nd Senior Single Rise. The remaining 2 boys continued for another 25+ targets before the final winner was found. It was an amazing shoot off to watch.

In the Single Barrell, Tate Drummond and Nick Sim scored perfect 10/10. After this shoot off, Nick came away with 1st Junior Single Barrell. As an extra event at the Alexandra event a team of shooters from Otago are selected based on their scores to compete against Southland. Otago Boys' had 3 shooters in this event - Harry Brennsell, Henry Sim and Nick Sim with 2 shooters from St Kevin's. This team competed in the Down the Line disciplines - Single Rise, Point Score and Single Barrell,  the Otago team came out winners. Thank you to all those who attended the shoots to support the boys.

With winter sport all but over we have a bit of a lull in the sporting programme with summer sport not starting until term 4, even though planning and pre-season training has begun. This means that we have a few quiet weekends coming up. There are no organised activities this weekend. With the ski trip the following weekend and no mid-term break, this weekend would be a good time for the boys to go home for a couple of days and recharge their batteries for the final three weeks of term. Ten weeks is a long time in boarding without a break. Many of you will of course remember the old three term school year. While the terms may have been longer there was nearly always a mid-term break.

Congratulations to Charlie Mathias and Finn Hurley for gaining selection to the U16 Otago Metro team. Well done as well to Campbell House for winning the Mitchell Cup this year. The cup will be presented at Skippers Feast.

Thomas Ryan's five hour erg is coming up, on the 11th September. If you would like to make a donation please go the following link. All proceeds go to the Mental Health Foundation.

Everybody knows someone that's struggling, and everyone struggles in their own way, so please give generously.

Just a reminder that the hostel is closed on Labour weekend (25th-28th October) next term. The boys need to leave after school Friday and must come back after 2pm on Monday.

I hope you all have a great week and enjoy the spring weather! 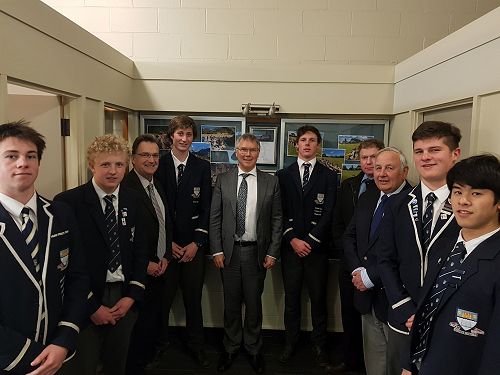 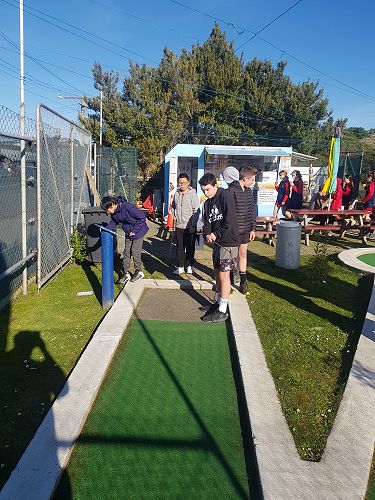 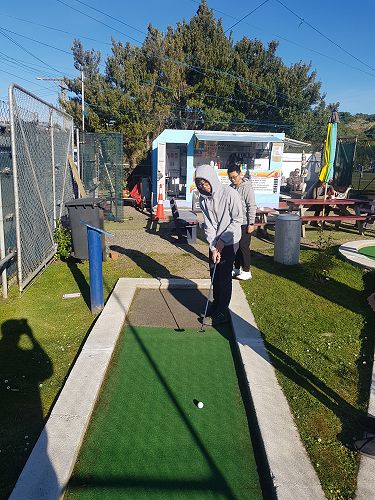 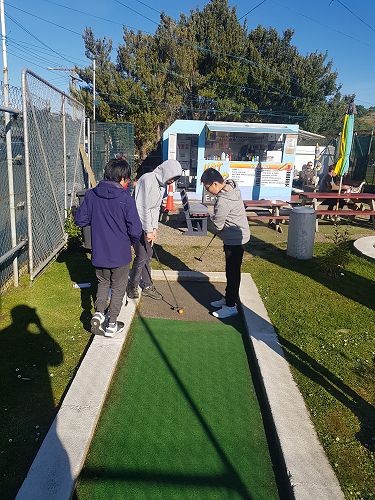 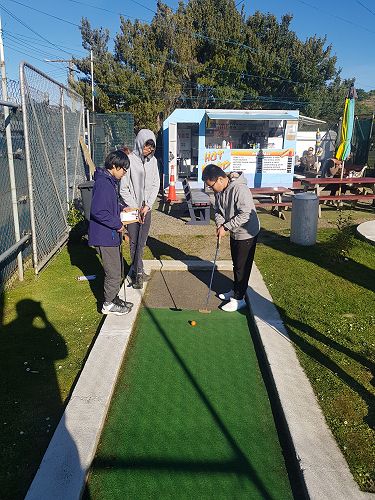 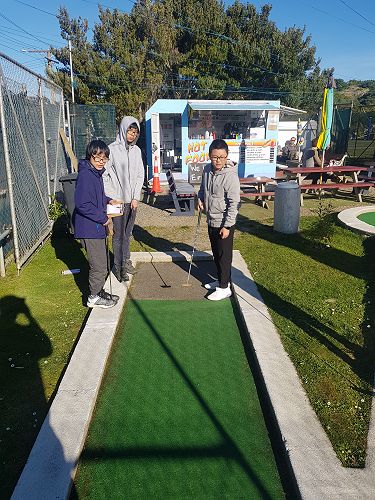 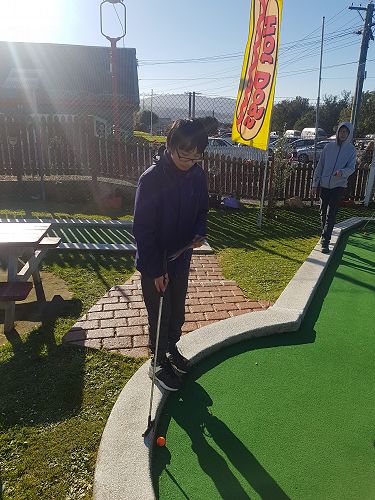 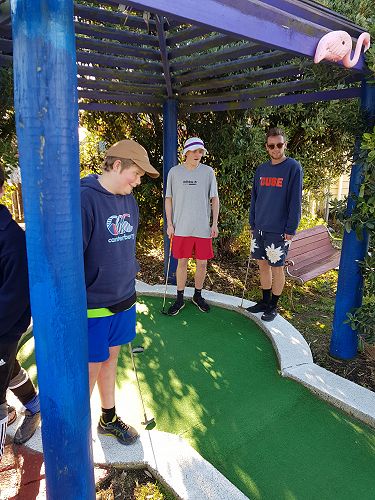 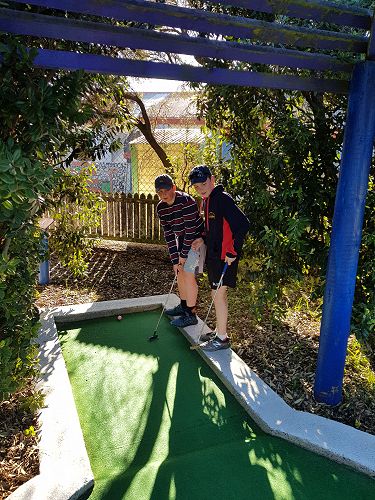 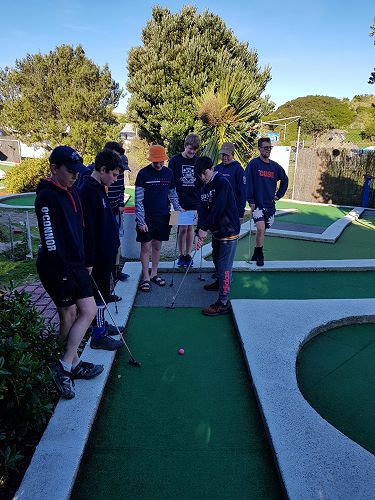 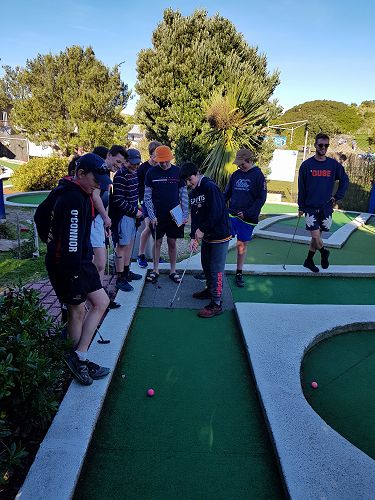 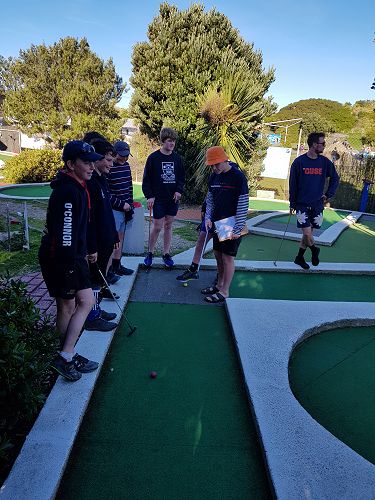 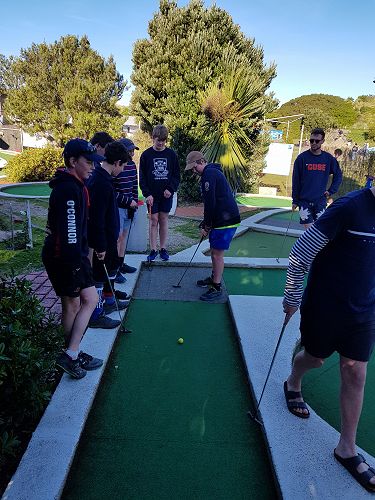 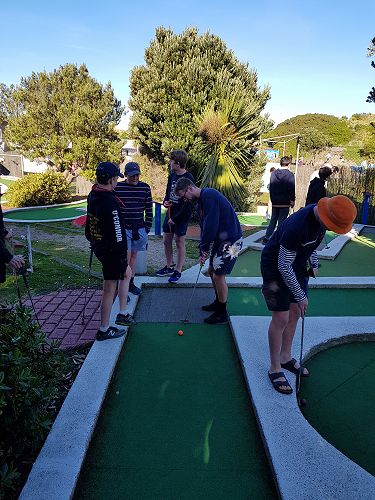 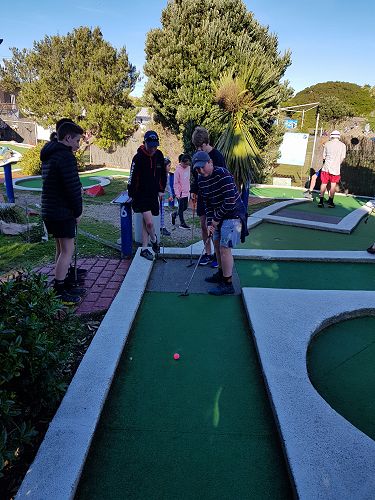 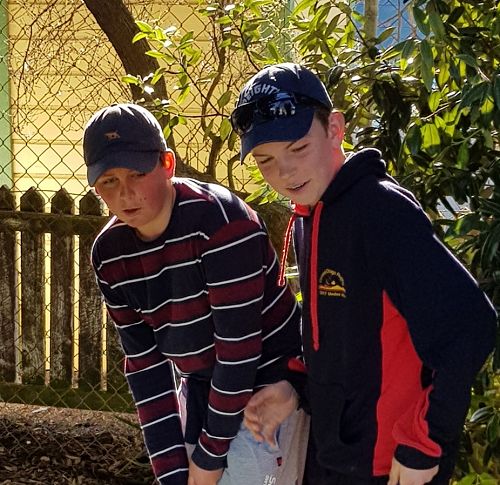 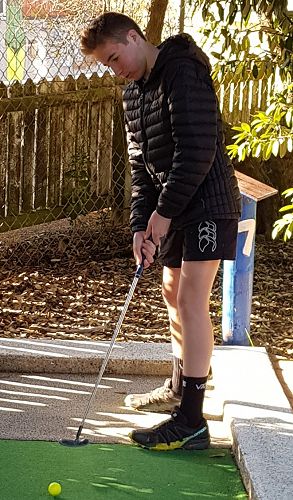 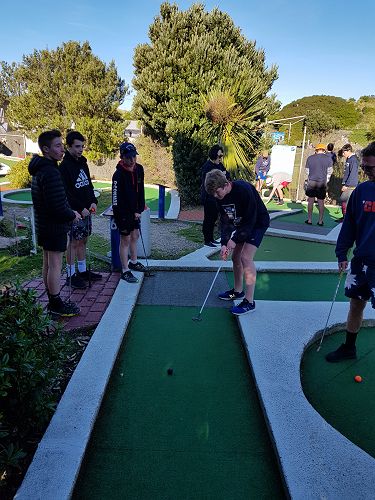 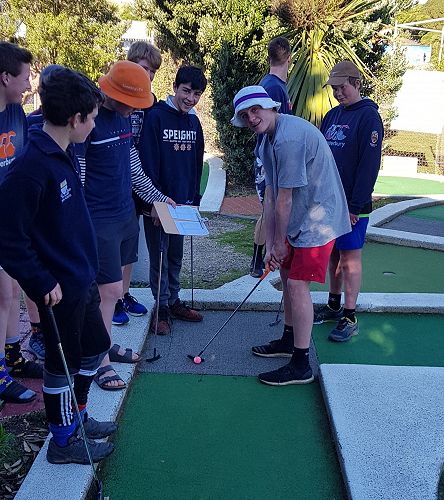 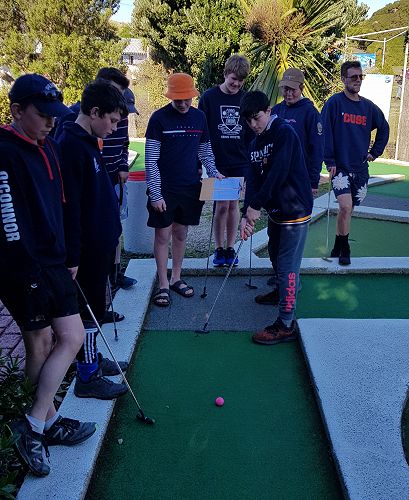 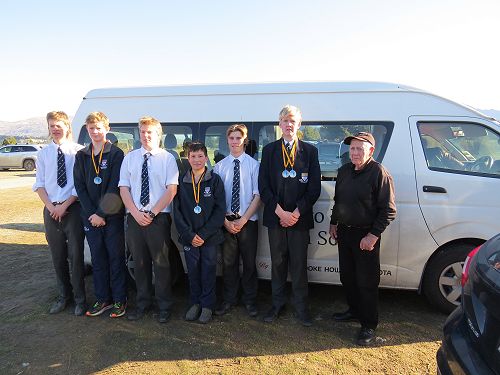