Otago Boys High School continued its tradition of Orienteering success in the weekend with some outstanding results at the Otago Championships.

Held in Pukerangi (near Middlemarch) through the fast boulder-filled terrain, the team showed grit and determination to be successful on some tricky courses.

Saturday was the day of the Otago Schools Champs in which the boys represented OBHS proudly. In a fantastic run Ollie Bixley took out 1st place in the Senior Boys Grade by 4 minutes. Moss Pelvin did well for 2nd.

The younger grades also provided significant dominance for the school with Max Cunninghame taking the Junior Boys title and Aaron Nelson providing his best run in the grade yet taking 2nd.

The boys thoroughly enjoyed the day with more significant improvement evident with the continued success. Through all of the team’s hard work over the last six weeks in the School’s Orienteering Series, Otago Boys’ also retained the Boys School’s Championship trophy for another year by a significant margin.

It was a brilliant weekend for the team to enjoy and compete in with boys improving their skills with some significantly competitive categories. The Strath Taieri plains were certainly a welcome variation from the previously urban Dunedin maps this year! These events additionally continue to help in preparation for the boys going to the National Championships in April. These are certainly exciting times! 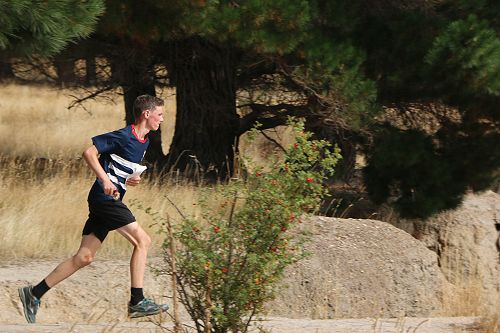 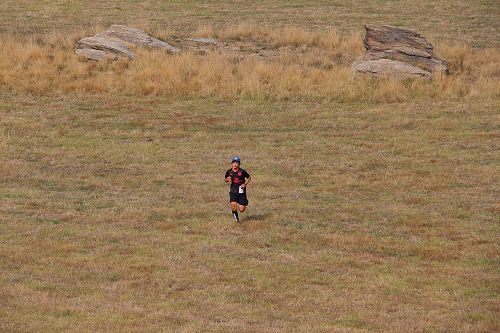 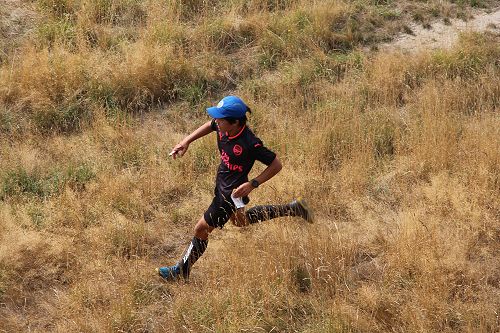 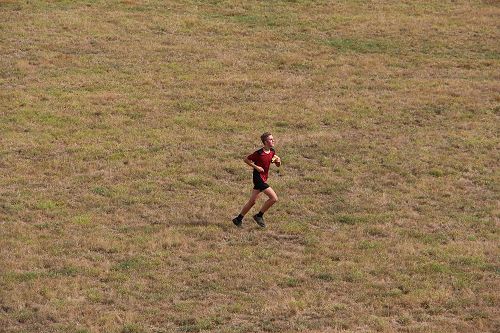 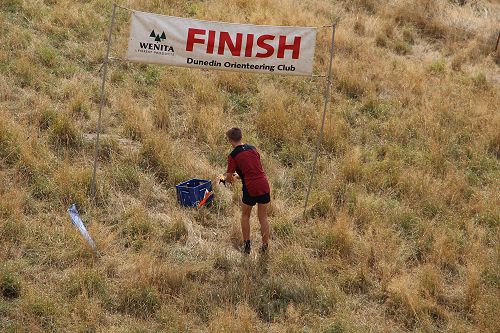 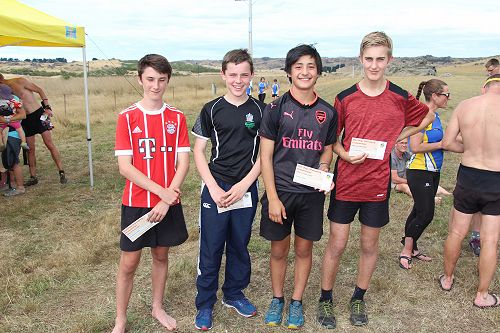 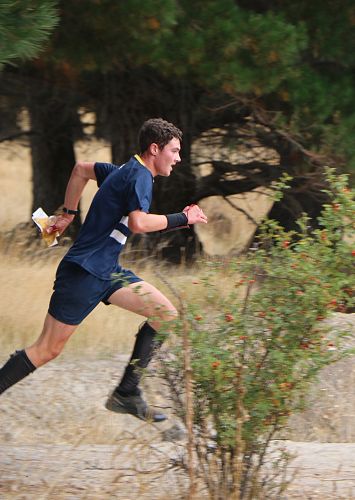 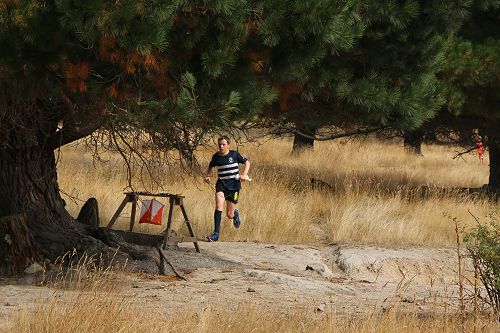 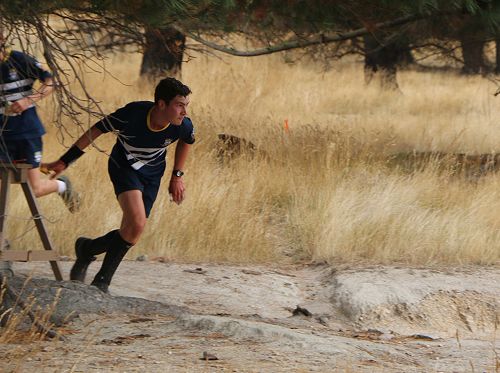 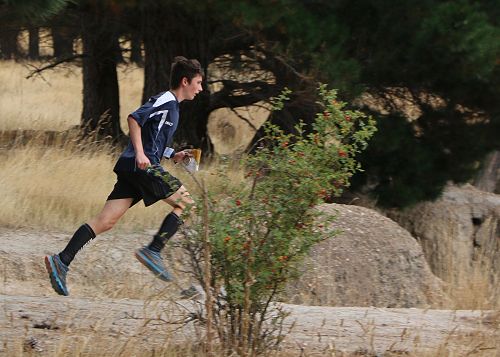