Otago Boys’ were represented with a team of 54 young men, all proudly wearing their much coveted “O” singlets.

It was a successful day.

I would like to mention the effort and participation of all the boys, the respect they displayed to the other competitors and their humility when they were successful.

Of note were the following 1st placings:

A special mention must go to Jamin Millar who competed in three field events – Hammer, Discus, Shot Put – he placed in all three.

Thank you to all the parents who made it possible for their sons to represent our school. It was a great day. 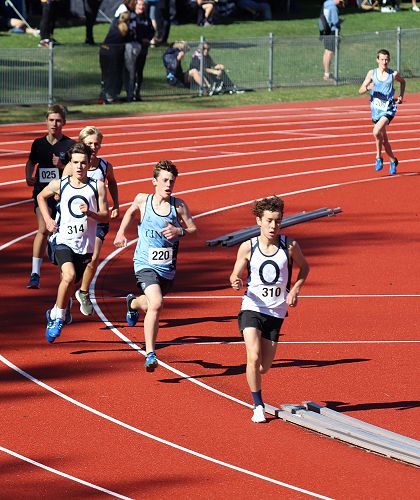 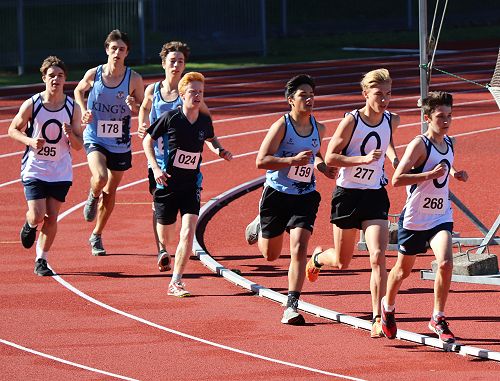 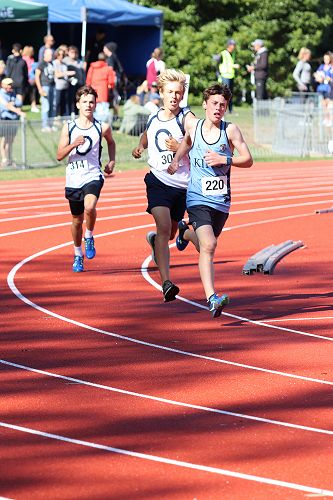 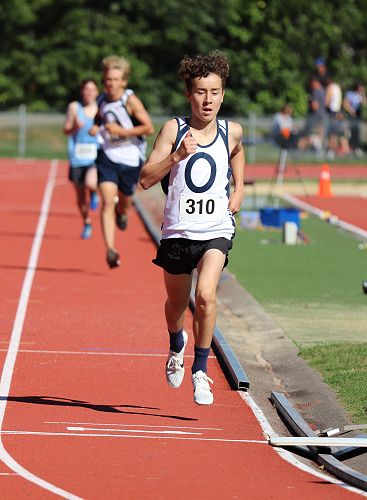 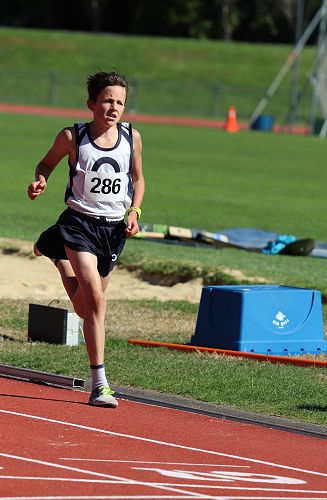 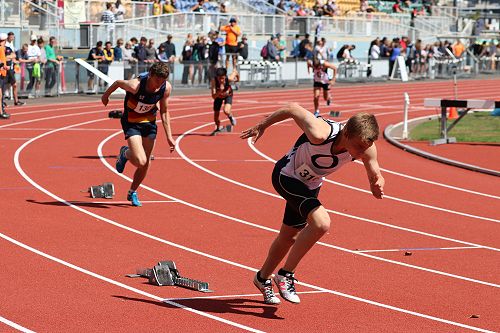 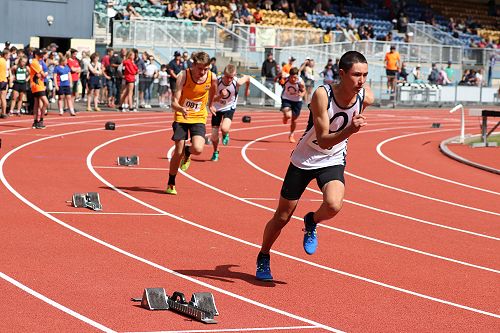 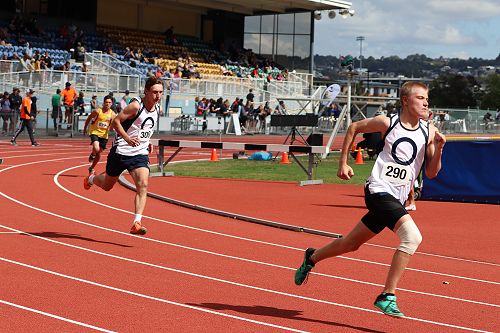 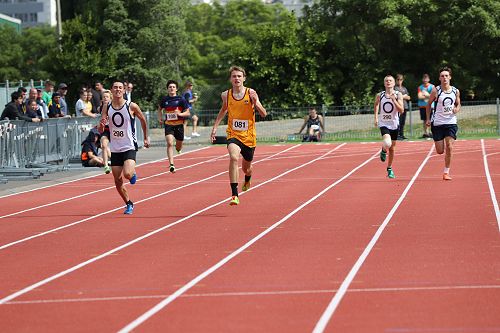 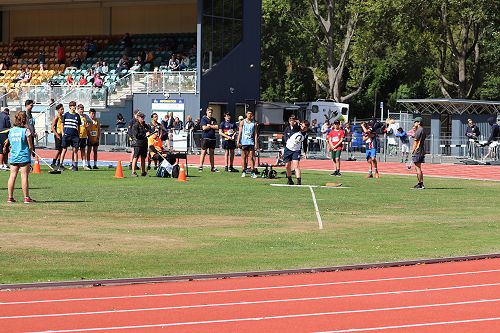 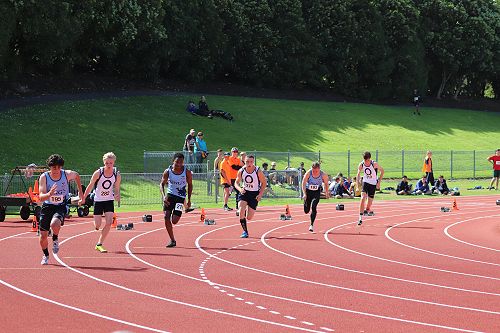 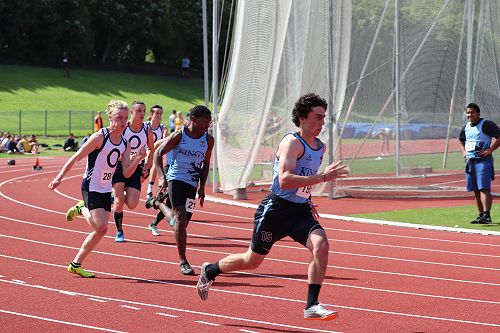 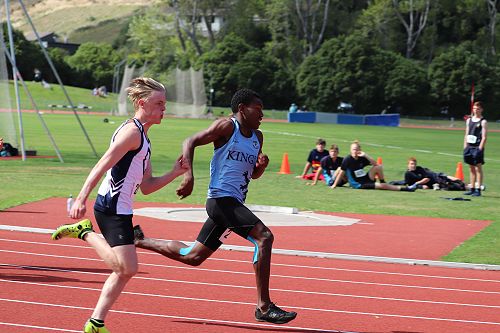 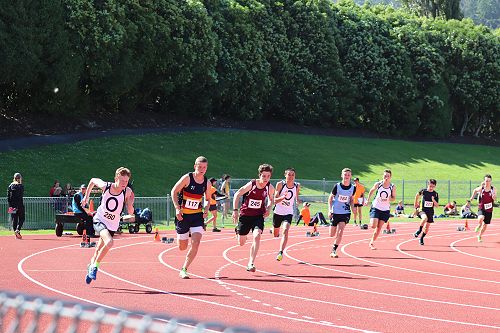 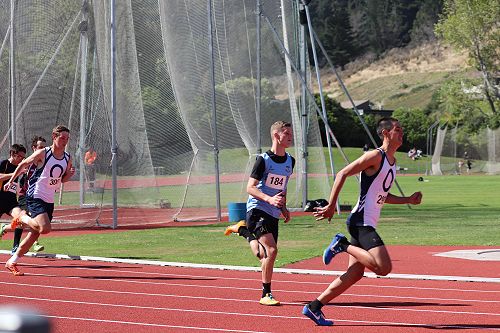 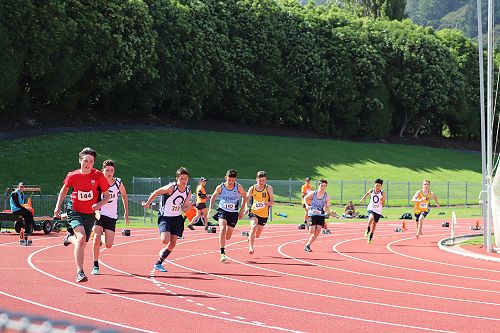 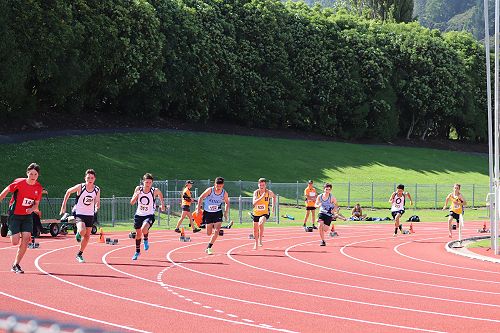 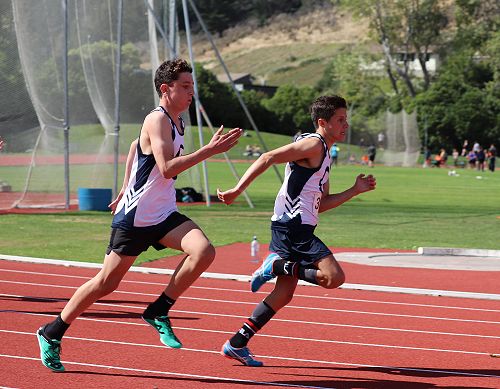 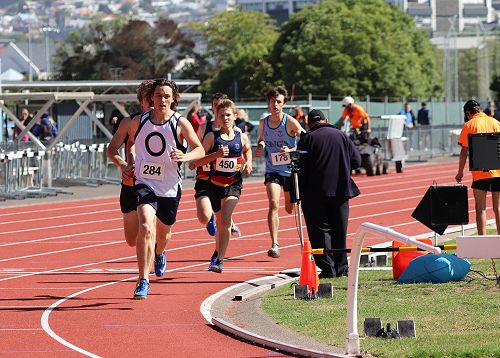 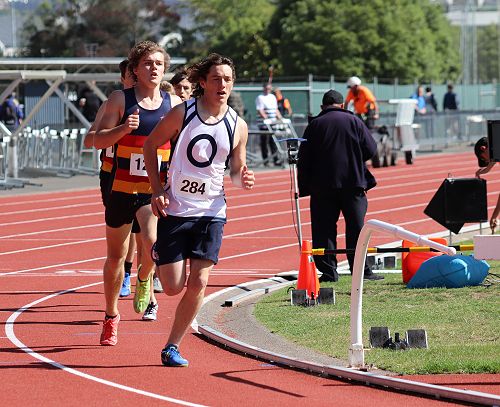 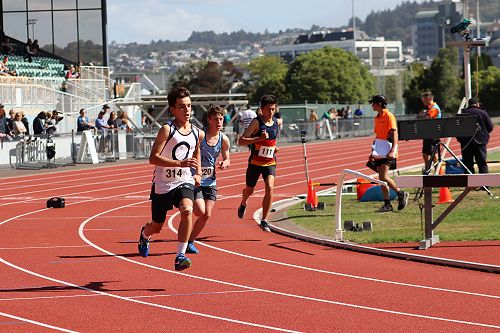 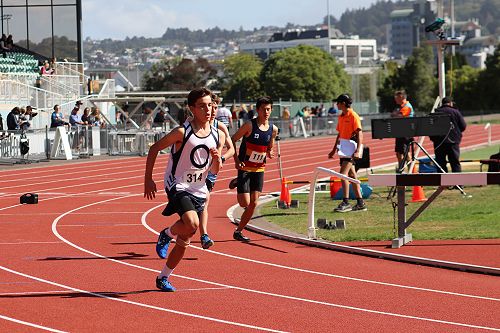 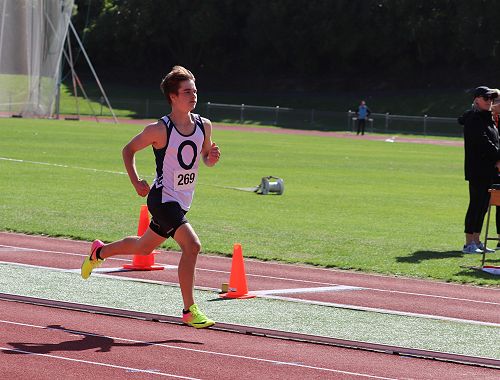 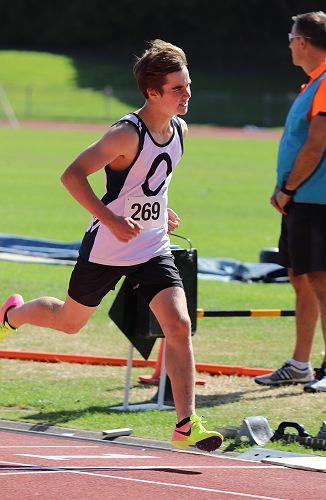