In beating Waitaki Boys' HighSchool by 238 runs in the zone final of the NZ First XI Cup OBHS qualified for the NZ Finals for the fifth time in the last six years. This will be played in December at Lincoln.

For the first time the Zone Finals involved six teams from throughout Otago-Southland. Based on results from 2015 saw the school seeded directly into the semi-final playing Southland Boys' High School on Tonga Park 1.

SBHS won the toss and opted to bowl first on what appeared to be a perfect batting surface. Cameron McAuslan (51) and Max Chu (21) responded to the challenge putting on 74 for the first wicket. Significant contributions from Hunter Kindley (57) and Taine Bayly (37) saw OBHS reach an impressive 288/9 at the end of their innings.

In reply Southland batted equally well to have the game evenly poised at the 34 over mark. The drinks' break proved to be a turning point as SBHS went from 184/2 to all out for 238 in the space of a dozen overs. The main destroyer was Tim Horton (4/24) who broke a potentially winning partnership . He was ably supported by Declan Su'a (4/20).

The Zone Final against Waitaki Boys'High School the next day initially followed the same script with the visiting team asking OBHS to bat first. What followed was a masterclass in batting from Cameron McAuslan who took complete control of the game in scoring 156 runs. Mixing power and timing with precision placement Cameron dominated all of the Waitaki bowlers in a record-establishing innings. He was ably supported by Hunter Kindley (44) , Max Chu (41) and Jarryd Taig (39). The team's final total of 345 is certainly a record for a zone final.

Needing to score at a rate of almost seven an over was always going to be a very difficult task for Waitaki , and so it proved. Wickets fell at regular intervals in the face of accurate bowling from Tim Horton (3/12) and Joe Turner (2/26). The bowlers were supported by excellent fielding and catching.

Waitaki Boys'High School were dismissed for 107. 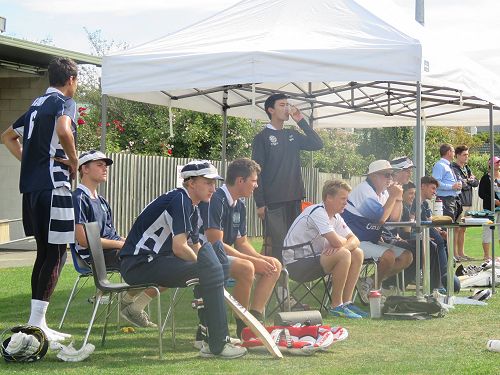 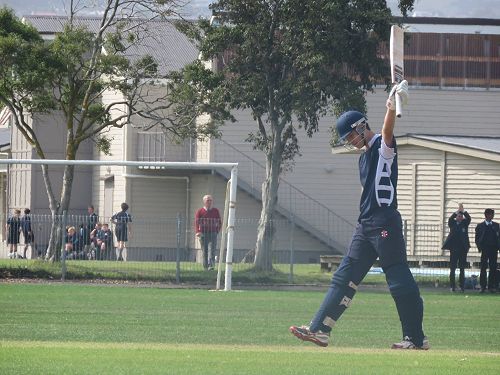 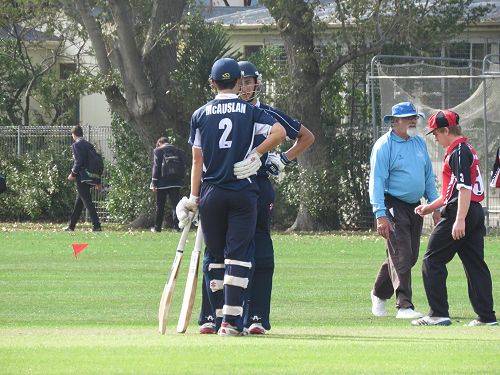 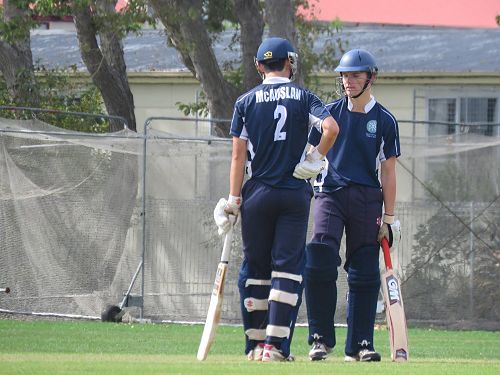 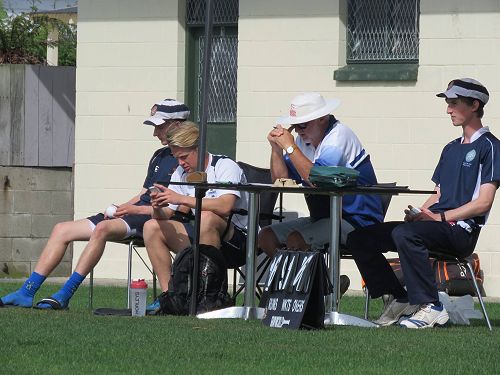